This is mark Joseph “young” blog entry #321, on the subject of The 2019 New Jersey Election Ballot.

I haven’t actually been negligent in relation to this election; it’s just that when New Jersey holds its State Senate and Assembly elections there are more candidates in more districts than can reasonably be considered.  However, having pulled myself out of my indifference, I determined that there is something on every district ballot in the state this year.  We have a Public Question. 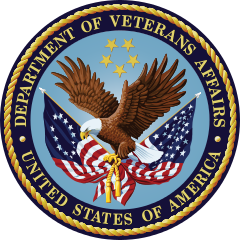 In the state of New Jersey, every veteran who owns real property such as a home, or who is a stockholder in a housing cooperative, receives a $250 deduction on property taxes.  This constitutional amendment extends that deduction to reach veterans who live in nursing homes and similar long-care facilities.  The system would give a $250 property tax credit to the nursing home itself for each veteran residing in its care, and require that this credit go to the accounts of those veterans, reducing the costs of their stay.

There are certainly many veterans in nursing homes that are self-paid, fully or partially, and there is an inequity in subsidizing the housing costs of those who live in private homes but not those who have been forced into long-term care.  There are undoubtedly potential problems here, though.  For those whose costs are covered by various types of insurance, will the insurer view this as a reduction in the cost and thus in the benefit, shifting the cost from private insurers to taxpayers?  On the other hand, $250 annually is a drop in the bucket against the price of long term care, and the administrative costs to the facilities are going to confuse the issue further.

Still, the measure appears to have strong bipartisan support, and if it helps only a few thousand veterans, they deserve the support.

Disclosure:  my wife works at a long-term care facility.  I did not discuss this question or this article with her. 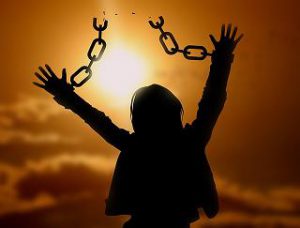