This is mark Joseph “young” blog entry #15, on the subject of The 2015 Election Results.

I previously gave a quick look at the anticipated election.  You have by now probably heard the national news–Democrats did not win in Virginia, and there are quite a few other stories hitting the national headlines.  I feel only that I am obligated to give you some notion of the situation in New Jersey.  That previous mark Joseph “young” web log entry, #12:  The 2015 Election, identified all the candidates in all the state-wide races.  This article will be much shorter, and is here to tell you who won. 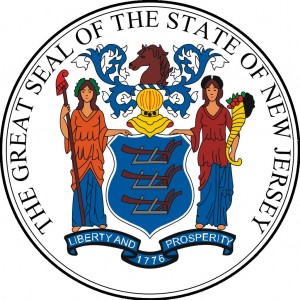 The short answer is that in the main the incumbents won.  Here are the exceptions.

In district one, Republican Sam Fiocchi was unseated in a close race by Democrat Bruce Land.

In district five, where Democratic incumbents Gilbert Wilson and Angel Fuentes did not run for re-election, they have been replaced by Democrats Patricia Jones and Arthur Barclay.

In district twenty-two, Democratic incumbent Linda Stender did not run, but was replaced by Democrat James Kennedy.

In district twenty-four, Republican incumbent Alison McHose did not run, but was replaced by Republican Gail Phoebus.

In district thirty-one where Incumbent Democrats Jason O’Donnell and Charles Mainor did not run, they were replaced by Democrats Angela McKnight and Nicholas Chiaravalloti.

In district thirty-three where Democratic incumbent Carmelo Garcia did not run, he was replaced by Democrat Annette Chaparro.

Assuming the sixteenth district seat goes to Democrat Zwicker, the Democrats have increased their hold on the Assembly from forty-eight/thirty-two to fifty-two/twenty-eight.

That’s the election coverage for the Garden State this year.